With mobile phone ownership skyrocketing to 94% of adults and text-message read rates at 98%, engaging healthcare consumers via mobile is no longer an option – it’s a business imperative. Yet changing regulations and increased litigation related to text messages may be giving health plans and hospitals pause to adopt mobile as a customer engagement channel. Because the latest developments with the Telephone Consumer Protection Act (TCPA) have caused confusion around the industry, we’ve summarized key facts as well as our (legally sound) recommendation for how to best kick off your organization’s next mobile engagement initiative. The bottom line is that healthcare related messages face considerably less restrictions under the TCPA compared to other types of messages, and the Federal Communications Commission (FCC) recently created an additional exemption for healthcare messages that may be worth pursuing for your organization.

Advances in technology over the past several decades have dramatically increased how companies reach and engage with target audiences, particularly in the mobile space. As a result of technological innovations and evolution, attributes of the TPCA have continually been challenged – mainly in class-action lawsuits – leading to a series of clarifications of the TCPA’s terms at the federal level.

Most recently, the FCC issued an order to resolve more than 20 previously contested elements of the TCPA. The order’s legality is currently under scrutiny in a case overseen by the U.S. Court of Appeals that’s expected to play out well into 2016. While the public awaits the court’s ruling, members of the healthcare community who use mobile as a consumer engagement platform should pay special attention to the TCPA’s existing allowances and restrictions on healthcare-specific information communicated via phone – through voice calls and text messages.  That is, it is important to understand the rules applicable to healthcare messages which are not being appealed and which remain effective today.

First, in 2012, the FCC mandated that companies using autodialers or prerecorded voice messages for telemarketing purposes must obtain explicit written consent from the called party before placing any such call.  The FCC, however, carved out healthcare related messages from this enhanced consent requirement.  As a result, to the extent that an individual releases his or her telephone number to a healthcare provider without limitations, autodialed and prerecorded calls and texts can be sent to the individual’s mobile number on the healthcare providers behalf in compliance with the TCPA, so long as the content of the message would be covered under the Department of Health and Human Services’ (HHS) definition of healthcare.

In its most recent ruling last July, the FCC clarified terms surrounding consent, reiterating what’s previously been stated by the FCC: those who provide their phone number to a healthcare provider, insurance company, or other such party, in turn consent to receiving information from that party to that number.  The FCC also created an additional exemption that allows healthcare entities to send autodialed or prerecorded calls or texts to individuals regardless of whether or not the individual being contacted has released his or her telephone to the caller, so long as the communications are free of cost to the recipient, are related to an exigent medical situation and certain other conditions are met.  Accordingly, although nothing has changed with respect to the 2012 TCPA carve-out for healthcare calls, this exemption may be an option worth pursuing in situations where an entity is initiating a healthcare message on its own behalf and the patient did not release his or her telephone number to that entity.

So what does this mean for you and your ability to actively (and legally!) engage with your organization’s audience?

As a healthcare institution, an assumed opt-in approach – one that provides consumers who have released their telephone number the choice to opt out upon initial contact – will ensure you’re TCPA-compliant and reaching the intended users in an effective manner. Say, for example, you’re part of a health plan requiring members provide their phone number upon sign up. It’s a best practice to conduct prompt outreach to the member, welcoming them and expressing the desire to regularly contact them on their cell. In that same communication, the individual should be asked to reply ‘STOP’ (at any time) if they wish not to receive additional texts.

Remember: it’s not the number of individuals that elect to remain in your database, but the level of engagement achieved.

If you’d like to learn more about how the most recent announcements surrounding the TCPA affect your mobile engagement efforts – as well as some best practices that our clients are using – we encourage you to join FierceHealthcare’s upcoming webinar, featuring mPulse Mobile and the legal experts at Arent Fox on February 17th. Register for the webinar here.

You can also check out some of our latest resources, including eBooks on mobile best practices for both healthcare providers and health plans. 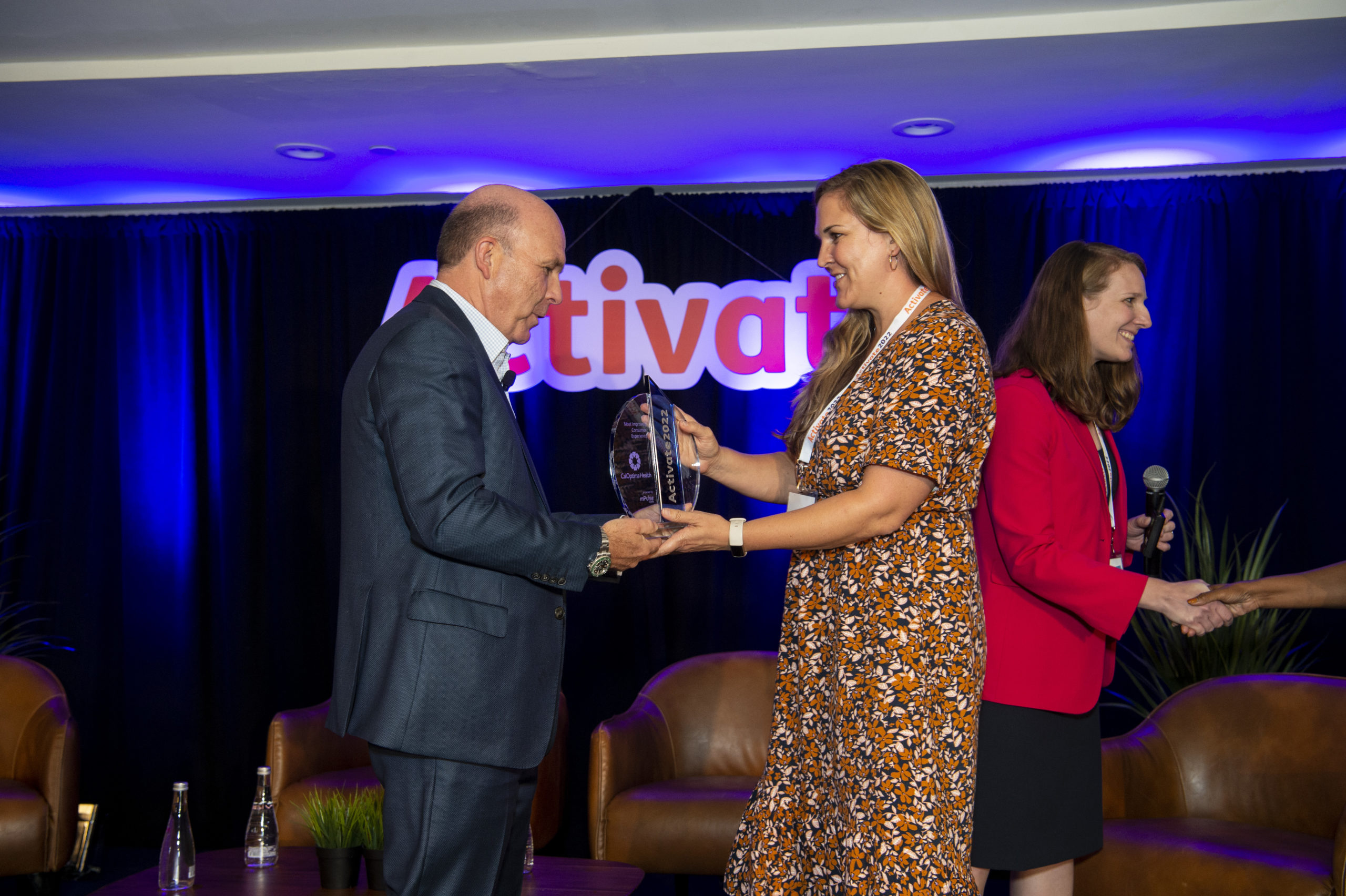